Selection of FNOs for Project Implementation

OFCA conducted two tender exercises in June 2019 and January 2020 respectively to select the FNOs to be granted with subsidies for extension of fibre-based networks to the target villages under six projects. As a result of the tender exercises, the selected FNOs and projects awarded to them are summarised as follows:

Works and Responsibilities of the Selected FNOs 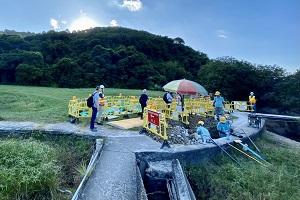 The selected FNOs are required to complete the works under the projects concerned in accordance with the requirements specified in the tender documents, including:

Furthermore, the selected FNOs have made additional service commitments for some of the villages, including:

To introduce market competition, the selected FNOs are also required to open up at least half of the capacity of the subsidised network facilities (including fibre-based lead-in connections and submarine fibre-based cables) for use by other FNOs for free. 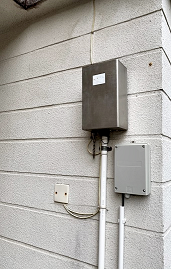 The selected FNOs have commenced works for the relevant projects. They are required to complete the relevant works for each project by four milestones before the deadlines specified in the tender documents.

OFCA will continue to monitor the progress of the FNOs' works and regularly update the status of implementation for public information.

Milestone completion deadlines for the projects

Back to the main page of the Subsidy Scheme